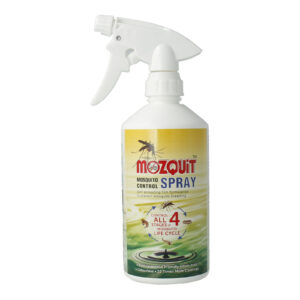 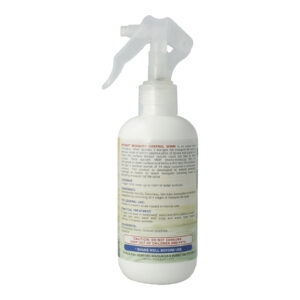 Mozquit Mosquito Control (MMC) Spray (250ml/500ml)  spreads across the surface of standing water – even large water bodies – and forms a very thin film.
As this film has a very low surface tension, it prevents pupae and larvae from attaching themselves at the surface while attempting to breathe, causing them to drown

It will also cause adult mosquitoes to be stuck on the surface, causing them to drown

It spreads across the surface of standing water – even large water bodies – and forms a very thin film. 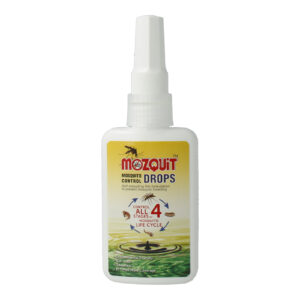 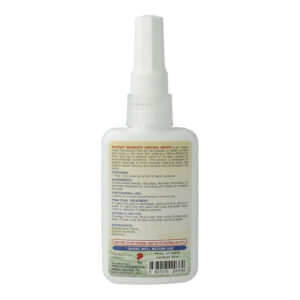 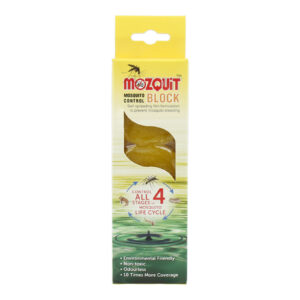 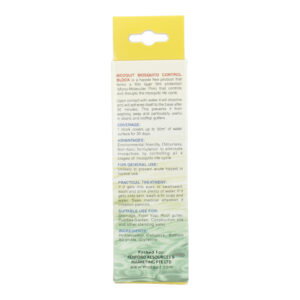 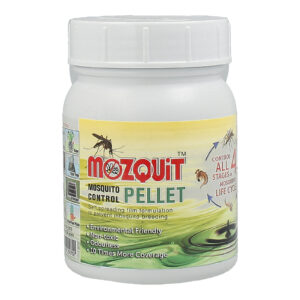 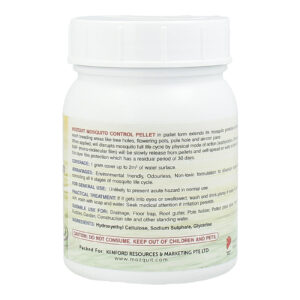